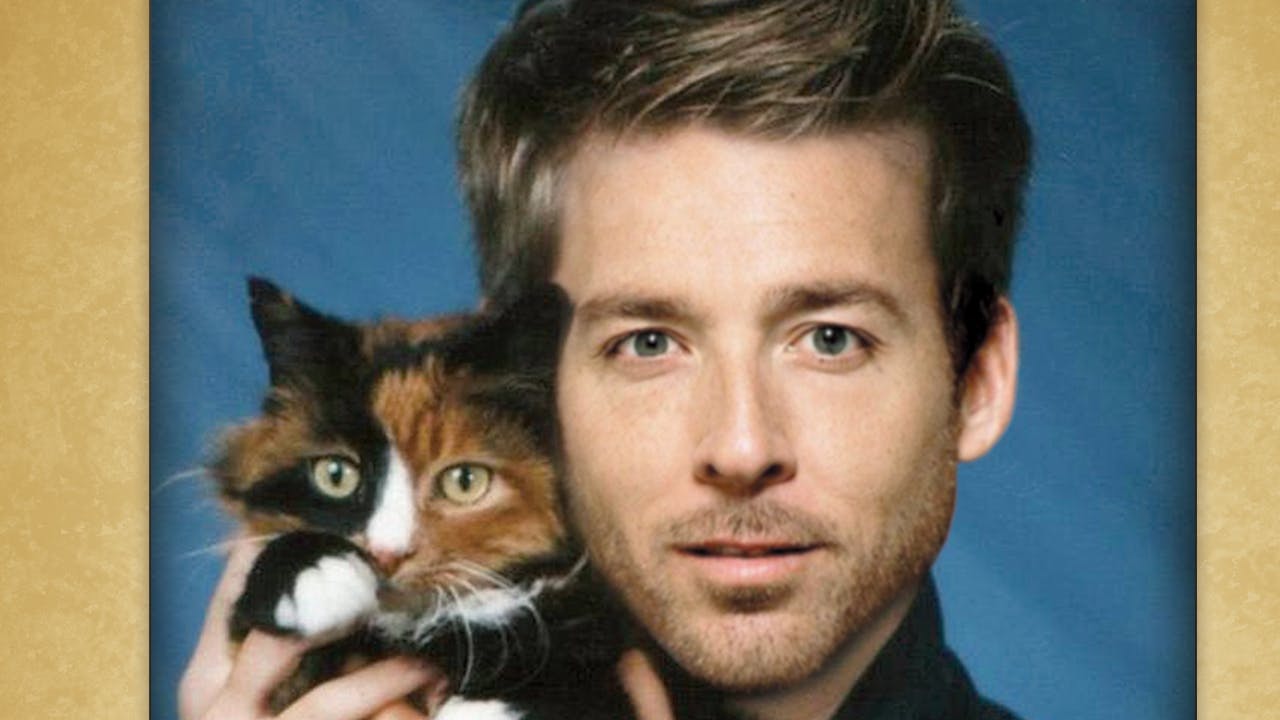 Eddie Ifft is one of the most popular stand-up comics working today. He tours the world, plays to sold-out crowds consistently, and has appeared on countless television shows in Australia and the United States. On the heels of his acclaimed Eddie Ifft Live, filmed at the Sydney Opera House, Eddie performed this concert in a more intimate venue, at the Comedy Store. I love Pussy gives fans a personal, ‘up close’ feeling of attending a show.