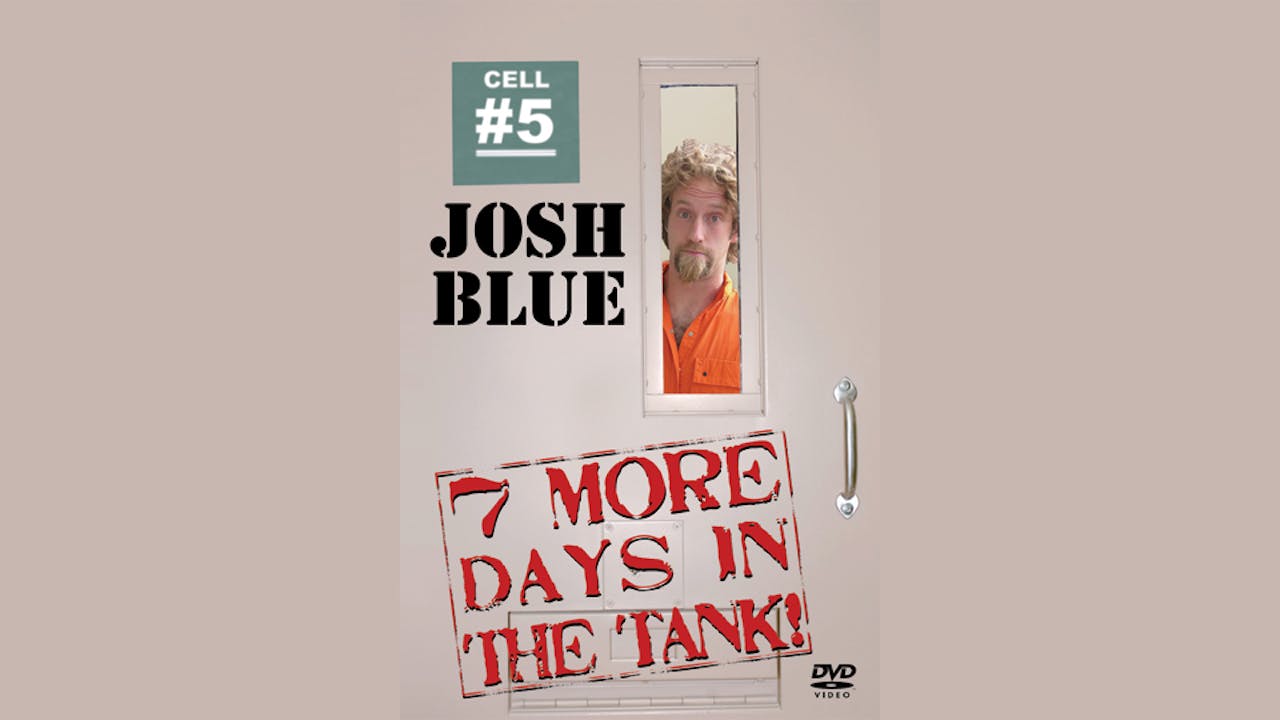 7 More Days in the Tank was recorded live at the Gothic Theatre in Denver and originally released in 2006. The DVD is now available in stores for the first time. Blue became the first comic to debut a stand-up special on the big screen when â7 More Days in the Tankâ? was shown in theatres across the country. Portions of the performance also aired on Bravo Network as a half-hour comedy special.